The users of the robot are typically elder people, so the interface had to be clear and intuitive. The app is used to drive the robot manually, place new fields, adjust fields, and much more. Everything had to be done while standing outside and observing the robot.

Usable Machine designed the interface in close cooperation with TinyMobileRobots and the users.

During the process we developed a full, interactive prototype, which was tested with end users in different sport clubs before the design was completed. In that way, we made sure that the UI text was fit for the target group and that every function was easy to understand.

Meeting with end users during the design process made it a lot easier to decide what features that were important and should be prioritized. It was also a powerful tool to decide on the look and feel and tone of the app, since the target audience gave some very clear feedback on those topics.

Tell us about your project!

Creating a fun, but serious space for children 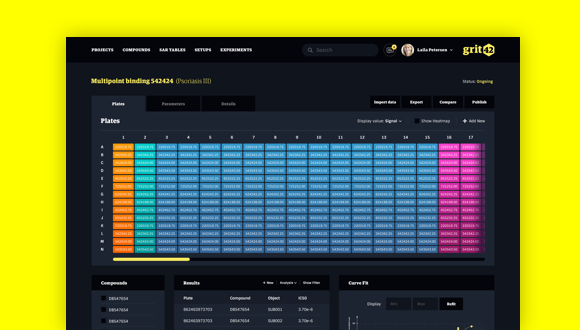